Managing Inventory in Your Online Store

It’s that time of year again, new shipments are arriving daily, storage space is getting smaller, and there’s a buzz in the air anticipating the arrival of the holiday shopping season which has already started with the Back to School products.

eMarketer forecasts that holiday sales in the US will grow by 5.7% in 2015, the biggest increase since 2011, and while this is great news for retailers both on and offline, it does present some challenges.

How do you manage inventory so that you have enough of the popular products that are flying off the shelves, and don’t order more products that include those that have sold only a few items?

xocbox can help you. Our inventory monitoring and out of stock widget in your online store mean that you always know when products are running low or sold out, helping you to decide when to place orders to replenish your stock.

We will work with you to provide the level of automation that is right for your store. Whether you want supplier feeds to your store, or want to automate the whole process right through to sending orders to your drop ship suppliers, xocbox systems will save you and your staff time during the busy shopping season.

If you have more than one store, no problem – let xocbox track sales in all your stores.

For more information on how to take control of the inventory in your Yahoo or Woocommerce store before the holiday season, call us at 858-752-3803, or click the contact button below.

Cyber Monday was a winner! 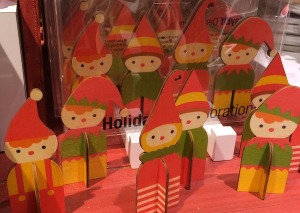 Figures just released by comScore show that retail sales on Cyber Monday were over $2 billion, and these figures do not include sales made through a tablet or mobile device.  Wow!

The report went on to say that consumers spent 26% more in 2014 than they did in 2013 over the holiday weekend, and online sales are continuing to outstrip those of bricks and mortar stores.

Any retailer who has still not been able to get their products online, or has a website that doesn’t have mobile and tablet capability for shoppers is losing out on valuable revenue.

Contact xocbox if you are struggling to keep up with listing your products, and running your business – our tools can help you manage your store, and we have a great new product coming in the new year! 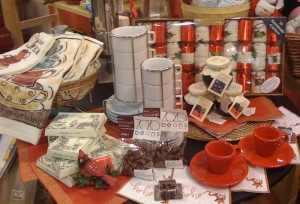 Last night I purchased something from a local Banana Republic store, and at the checkout I was given a coupon called TGI(B)F which said “Early Access to Black Friday”, and had discounts I could use from November 24 through November 27.

The sales associate cheerfully told me that if I couldn’t deal with Black Friday shopping, I could shop early from Monday 24th.

I also read an article saying that Walmart plans to make it Black Friday week.  Walmart’s Black Friday begin at 12:01am on Thanksgiving and will include five days of sales online and in their physical stores, taking us through Cyber Monday.

It looks like many retailers such as JC Penney, Staples, Macy’s and Target are planning to open on Thanksgiving  – with some as early as 5pm.

Retailers are increasingly aware that shoppers are turning to the web to shop at times that suit them, not retailers, and Black Friday has become symbolic with the start of the holiday shopping season, not necessarily the one day for the best bargains.

With shoppers researching prices online, and checking spot sales in bricks and mortar stores, the 2014 holiday shopping season is going to offer bargains for weeks to come.

So don’t worry about rushing out the door to bargain hunt, as soon as you’ve eaten your turkey dinner – retailers will surprise us with flash sales right through the holiday season, and the best bargains may appear as we draw closer to the end of December.

Are you ready for the holiday season? 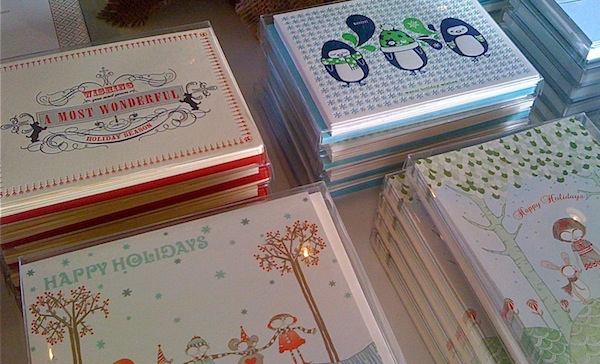 Back to School is behind us, and the Holiday Season is just around the corner, so now is the time to make sure you have everything in order for that traditional increase in sales during Halloween and Christmas.

The short shopping season of 2013 meant that many etailers had difficulty fulfilling orders in time, and some unlucky shoppers received their gifts long after the holidays were over.

The 2014 holiday season will again be short, with just 26 days between Black Friday and Christmas, only one day more than 2013, and predictions indicate that online sales will increase, with consumers spending more time shopping on mobile phones and tablets, and less on retail sites.

Thanksgiving falls during the last week of November again this year, and Cyber Monday will be in December.  So if you’re feeling behind schedule with your store planning, what can you do now to make sure you don’t miss those all important holiday sales?

The Holiday Season is the most exciting time for shoppers and retailers alike, and even with last minute planning, you can still create a great experience for your shoppers, and a profitable holiday season for yourself.